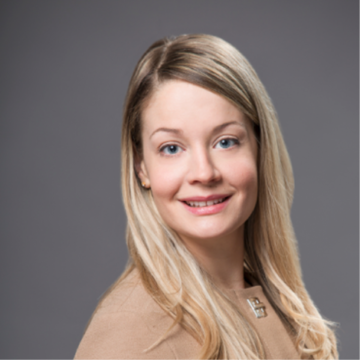 This past winter in Canada’s Capital was pretty epic, but, now that spring is finally here, it’s time to cross some items off your spring bucket list.

1. Take a stroll past the tulips

In October, we planted tulips in many spots around the heart of Canada’s Capital — and now they’re blooming.

An array of dazzling tulips brightens over 120 flower beds at 30 different sites. Some key sites:

Pressed for time? If you have to pick just one site, our tulip expert, Tina Liu, suggests that you make your way to the tulip gardens at Commissioners Park by Dows Lake. Close to 250,000 tulips, of 60 different varieties, bloom in the park’s 30 flower beds.

2. Go birdwatching in the Greenbelt

Here’s an idea of what you can expect on a good birding day:

Time to get your bike tuned up, because NOKIA Sunday Bikeways is back for another season. Starting May 19, Sunday might just become your new favourite day of the week — if it isn’t already. Bike on car-free roads, and experience the beauty of Canada’s Capital Region in a fun and environmentally friendly way.

If you’re feeling the need for speed, you’ll want to set your alarm early. The “fast lane” is for cyclists who want to ride faster than the recommended 20 km/h. Starting June 2, from 7 am to 9 am, the Sir George-Étienne Cartier Parkway and the Sir John A. Macdonald Parkway become the fast lane every Sunday.

If your bike isn’t yet ready for the season, be sure to stop by the free NOKIA Switchbacks bike check station on Colonel By Drive (near Clegg Street). New this year, technicians from Bicyclettes de Hull will be located on the Sir John A. Macdonald Parkway at Island Park Drive, as well as at the entrance to Gatineau Park (near Gamelin). 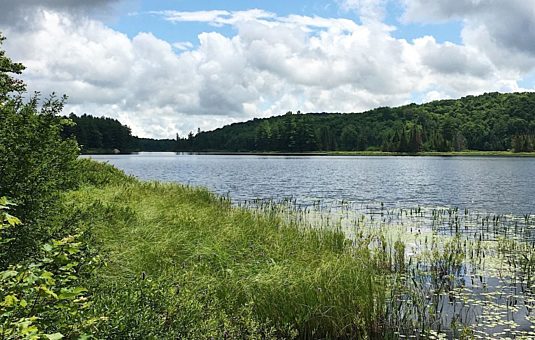 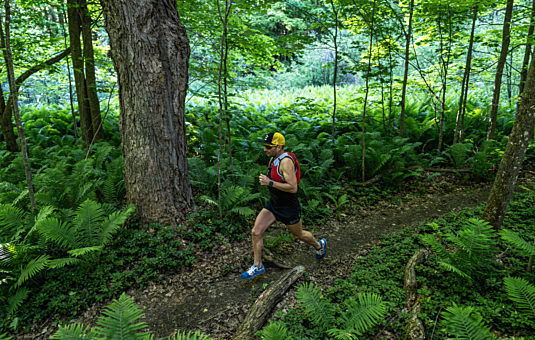 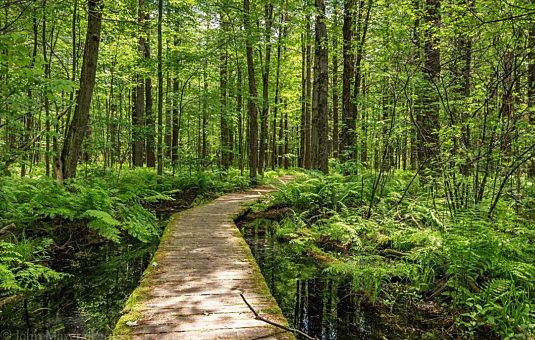 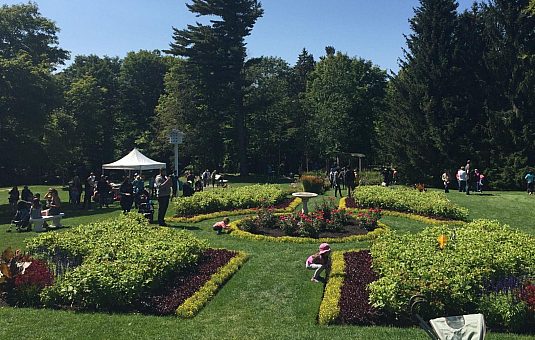