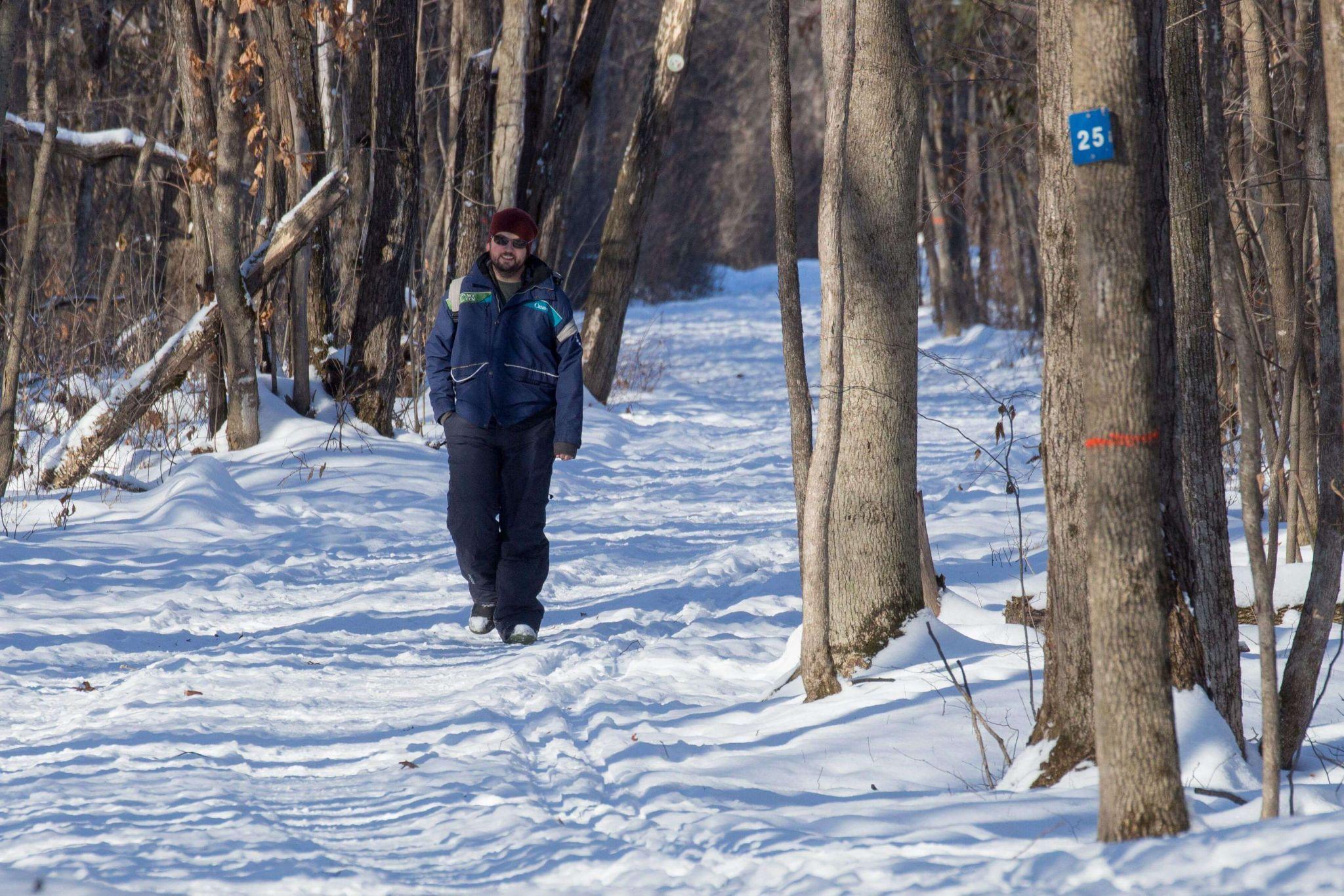 As an environmental program officer at the NCC, I explore and study some of the most well-preserved natural areas in the National Capital Region. I have always been passionate about conserving natural spaces — and sharing that passion for the natural world with others. Beginning from when I was quite young, I was constantly curious about what was drumming in the woods (ruffed grouse!), why that frog did not jump (because it was a toad!) and how that raccoon knew which neighbourhood has garbage day (still don’t know!).

Not many people know that the Greenbelt is home to many species of birds, mammals, insects, snakes, turtles and plants — which the public can enjoy, just by using the trails and recreational areas. Behind the scenes, the Greenbelt has many scientific research projects taking place to help conserve these important habitats.

Ticks are found in shrubby and brushy areas, such as in the Greenbelt and Gatineau Park, where host animals like deer and mice can be found. Researchers from the University of Ottawa are studying ticks on the pathways in the Greenbelt. They do this by dragging a sheet along the trails, picking up ticks as they move along. The ticks are then sent to the lab to be tested for Lyme disease.

Tick Safety in the Capital

The blacklegged tick, also called the deer tick, is present in the National Capital Region, and remains a concern due to the potential for it to transmit Lyme disease.

Our trail managers will use this data to increase the safety of our users by limiting the number of ticks on NCC trails. We’re already getting started. This summer, you may notice wood chips (recycled from our program to remove ash trees affected by the emerald ash borer) on both sides of our Greenbelt trails. The wood chips will provide a greater distance between the trail and the deep grass where the ticks live. Researchers will be evaluating this approach: ideally, the ticks will dry up from exposure to the sun, and perish before they make it to the trails. This is the first time this method is being applied in the region, so we will be keeping a close eye on the results.

The population of monarch butterflies is rapidly declining. In fact, they have just had one of the worst years on record in Mexico, where they spend the winter. The Canadian Wildlife Federation is studying colonizer species in the Greenbelt, and building on our successful Black Rapids Creek Wetland Enhancement project. To restore the monarch’s habitat, we undertook the following:

The restoration worked, and we found monarch butterflies in the area. We can’t wait to welcome them back, upon their arrival in June.

The emerald ash borer is a highly destructive invasive insect that has killed millions of ash trees in Canada and the United States. The majority of the ash trees in the National Capital Region have been affected by this insect.

The majority of the ash trees on NCC lands have been affected by the emerald ash borer.

Since 2014, Conroy Pit in the Greenbelt has been an important site for emerald ash borer experimental control efforts. The Canadian Forest Service (Natural Resources Canada) is using parasitoid wasps (Tetrastichus planipennisi and Oobius agrili) to reduce the spread of the beetle. The wasp releases its eggs into the emerald ash borer larvae or eggs. When the wasp eggs hatch, the larvae feed on and kill the beetle larvae. If the study findings prove successful, this approach will eventually be applied on a national scale.

Finally, I would like to share a Greenbelt study of my own. The least bittern is a threatened species of bird which is found in the Greenbelt. The species requires large wetlands to survive, making Shirleys Bay an ideal home. We previously discovered seven pairs of least bitterns on our lands, which is more than we initially thought.

Last summer, I decided to see if I could find additional pairs. I spent many early mornings in my canoe or on foot surveying various points in the Greenbelt. I was thrilled to have found a total of 11 pairs of the bird. We also found that there was a high correlation between the presence of the more vocal marsh wren and the least bittern. I am now working with my team to determine how we can best protect and preserve their habitat.

Consequently, I submitted recommendations to conserve least bittern habitat, and these are being implemented in land management strategies. It’s very rewarding to see my recommendations come to life.

If you’re interested in getting involved in some of research and ecological projects taking place in the Greenbelt, I encourage you to connect with our community outreach partners: 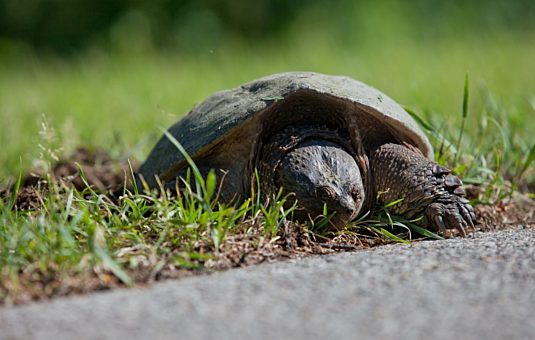 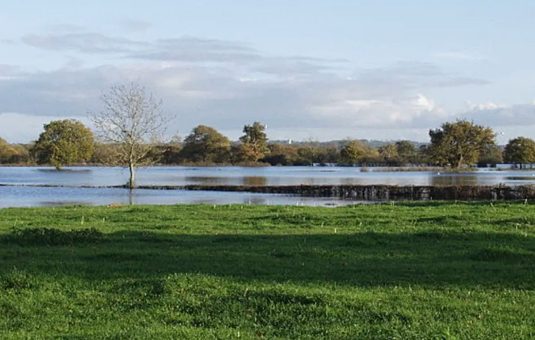