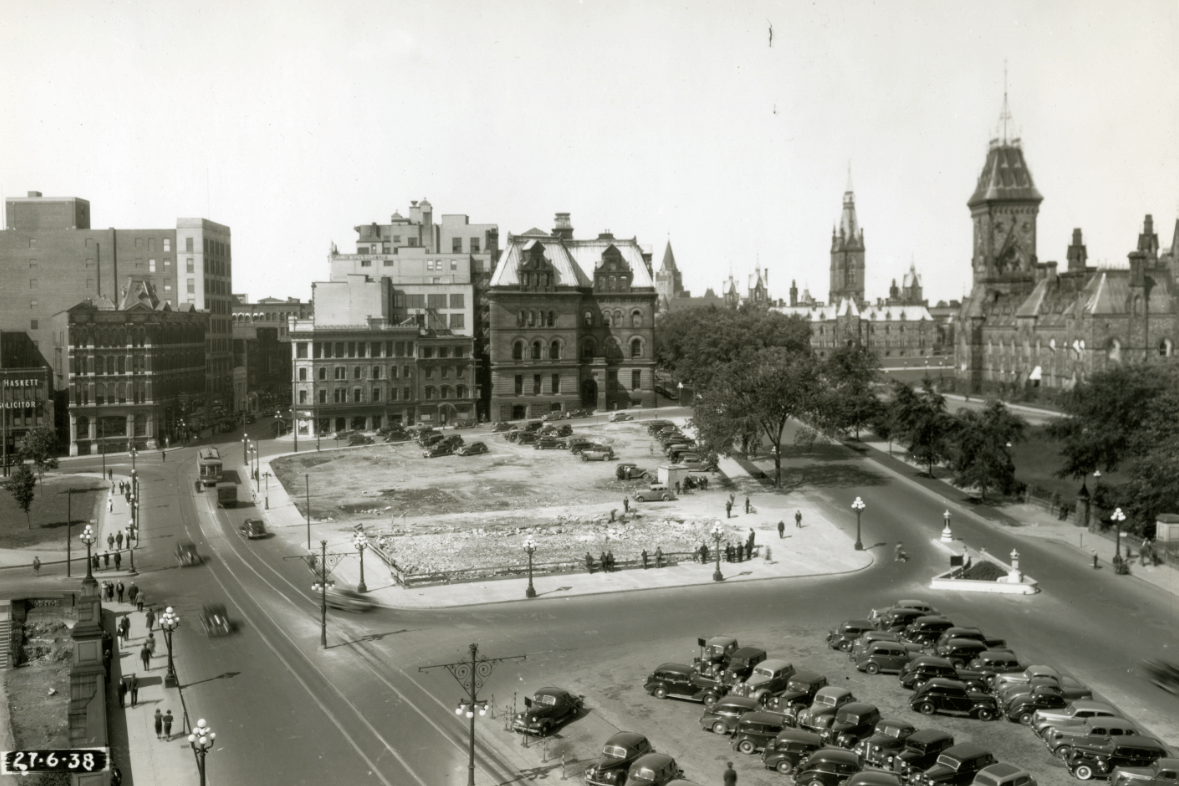 A look at the beginnings of the National Capital Commission.

2019 marked the 120th anniversary of the NCC and the organizations that preceded it — 120 years of achievement in building a capital for all Canadians.

In 1899, urban planning was introduced to Canada’s Capital when the federal government created the Ottawa Improvement Commission. What started out as a modest effort aimed at Capital improvement, over the years became a complex set of operations involving planning, management, development and conservation.

Today, the NCC owns and manages approximately 11 percent of the lands in Canada’s Capital Region. Chances are, you’ve seen and visited many of these lands, buildings and places of national importance that are under the NCC’s stewardship — and perhaps without even knowing that the NCC is responsible for them.

Read our blogs and articles on some of the main Capital features and attractions, and discover — or rediscover — the history of the National Capital Region.

The NCC was created in 1959 with the adoption of the National Capital Act. However, its roots go back to 1899, with the creation of the Ottawa Improvement Commission, which became the Federal District Commission in 1927.

In 1938, the government acquired the first parcels of land in the Gatineau Hills, the first step toward the creation of Gatineau Park.

By 1986, the NCC was working on building a ceremonial route, Confederation Boulevard, to link the various points of interest in the Capital’s downtown core. This project was recognized with many honours by the international architecture community.

The Greenbelt was built in 1950 with the aim of containing urban sprawl and preventing it from encroaching on rural lands surrounding the Capital. It is today the largest publicly owned greenbelt in the world.

The vast green spaces in the urban core today represent one of the region’s prime attractions. The Capital’s first park, Major’s Hill Park, has been in existence since 1826, the year that the construction of the Rideau Canal began.

In early 1986, a new division of the NCC was given responsibility for the Capital’s six official residences, which were at the time under the responsibility of Public Works Canada. This division works closely with the Official Residences Council, established in December 1984 to advise the prime minister on the management of the official residences.

A picture is worth a thousand words 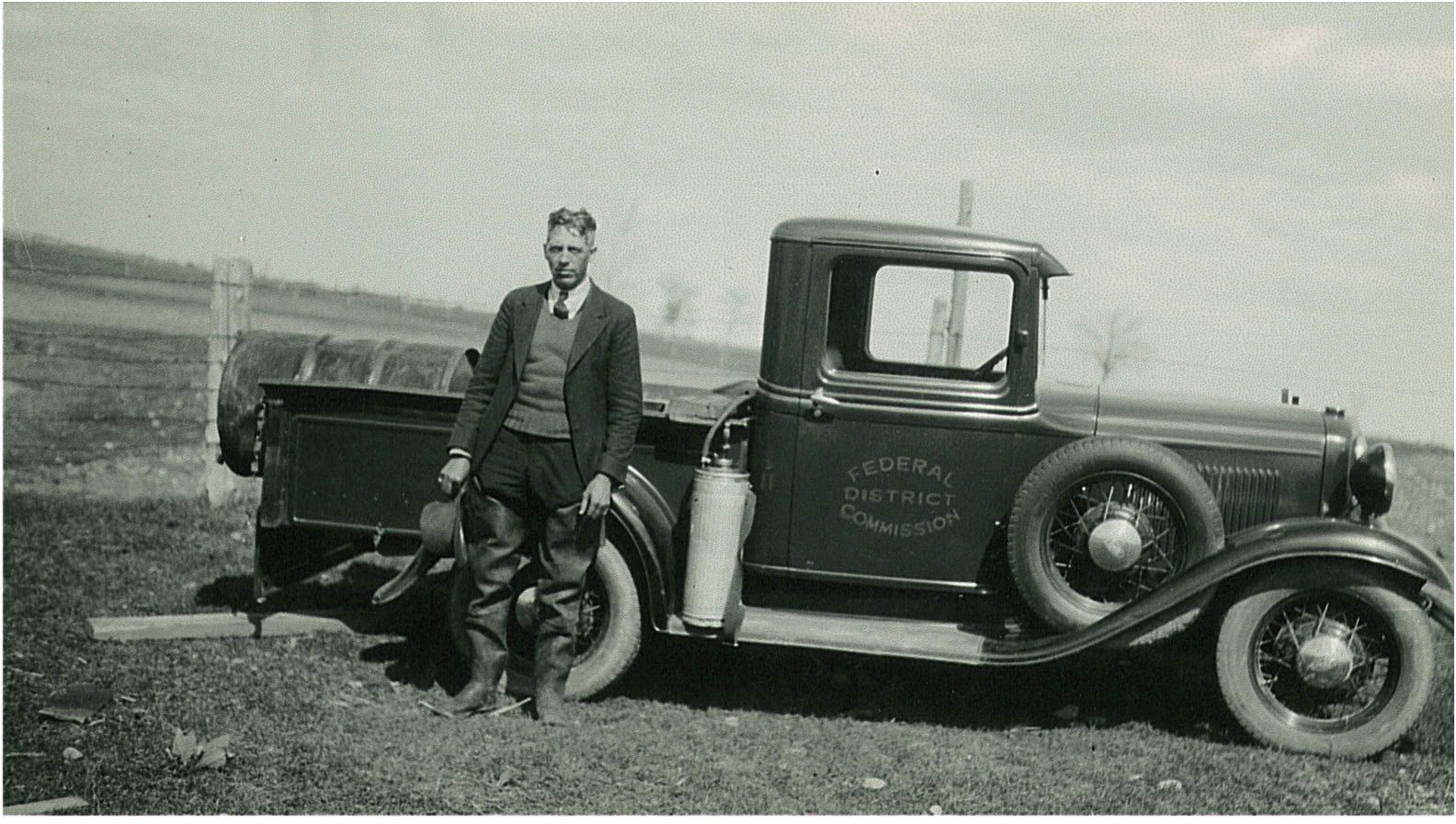 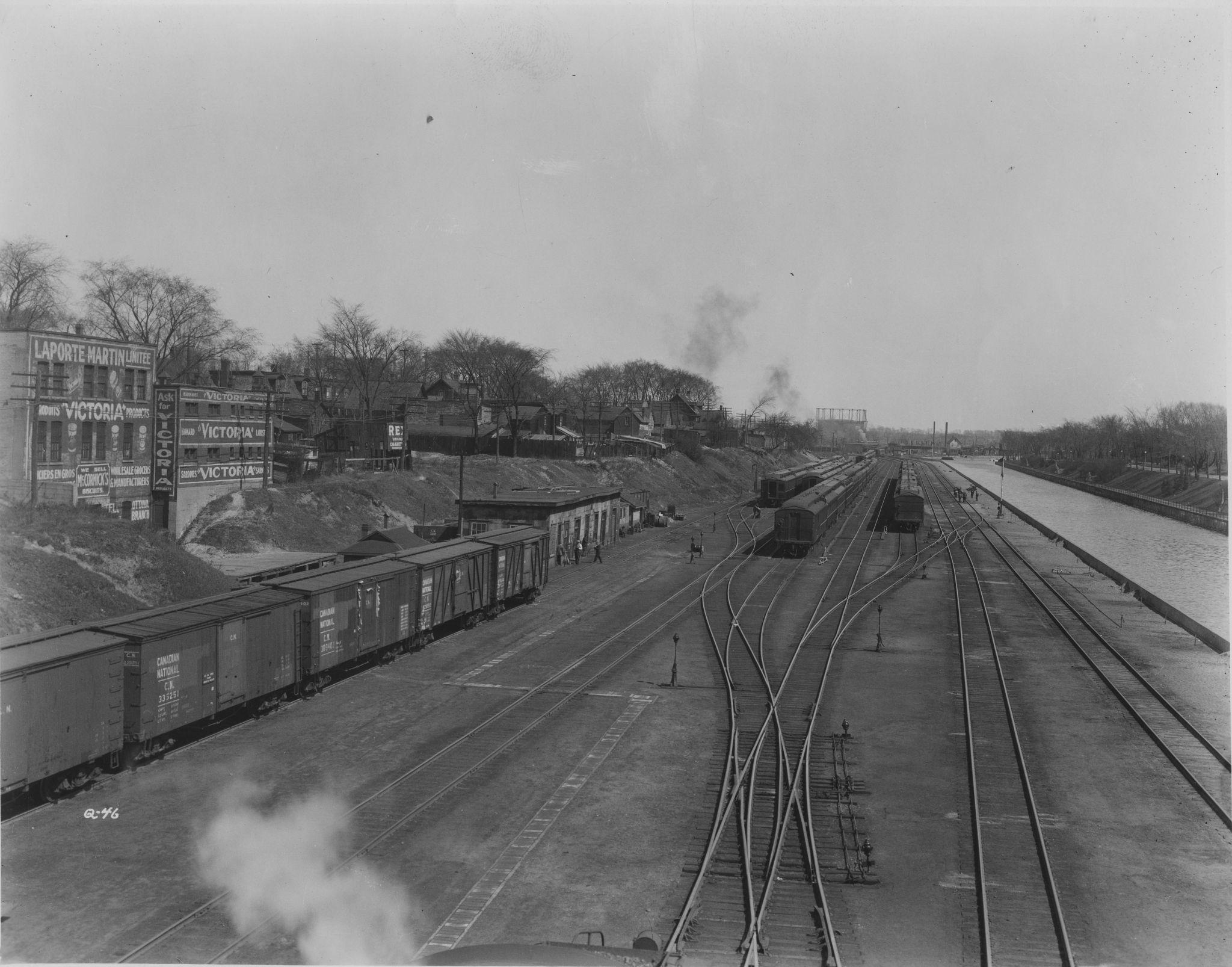 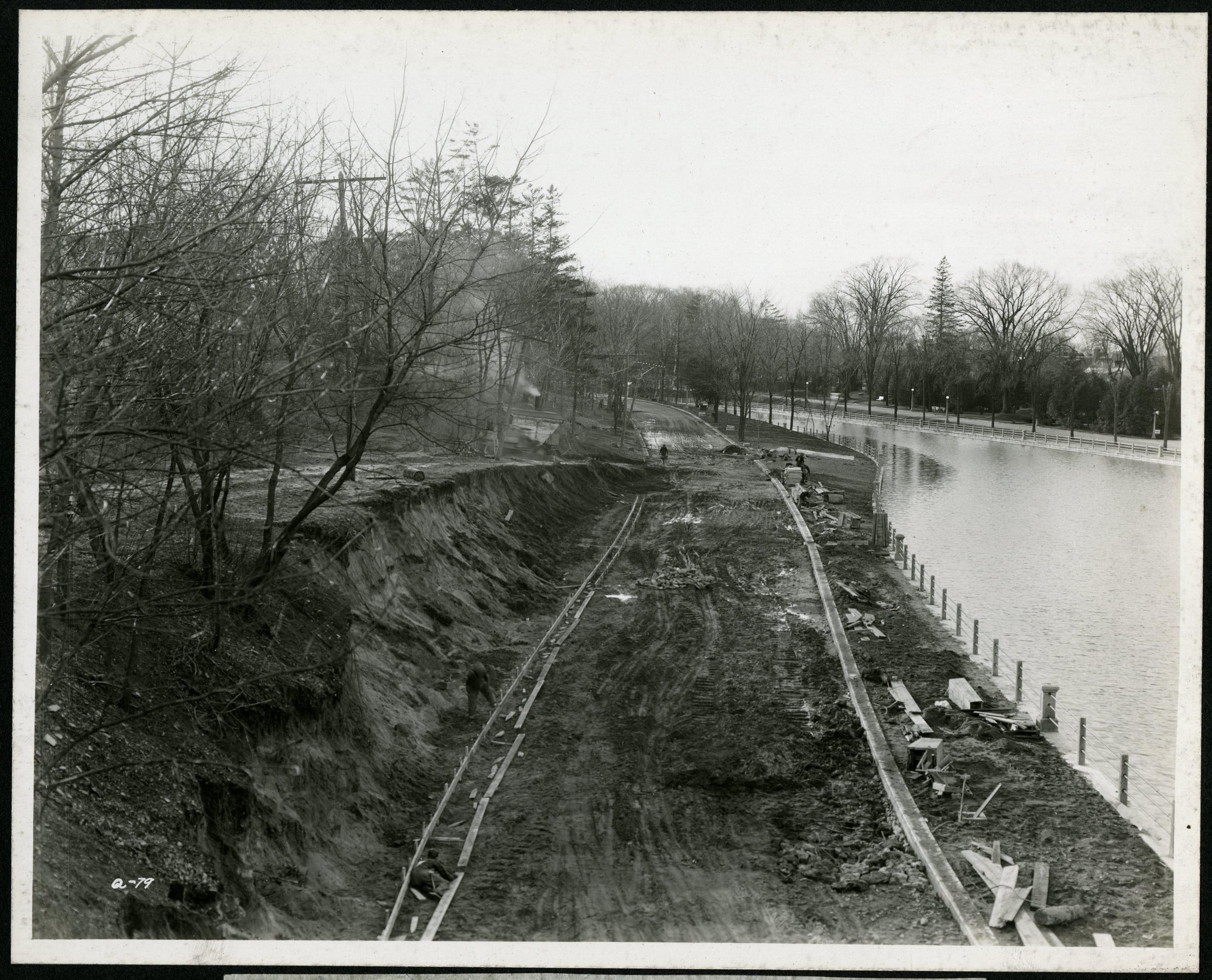 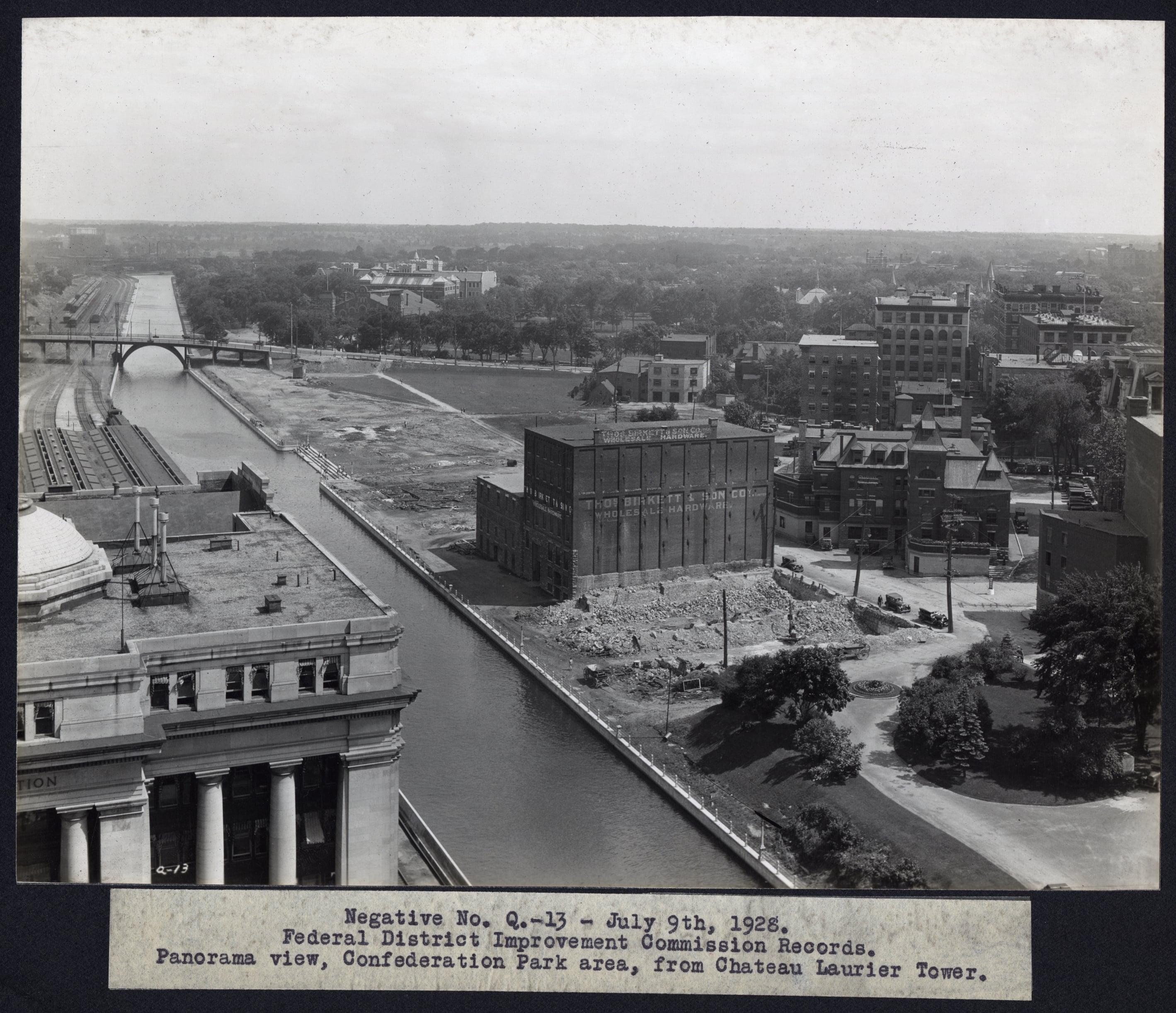 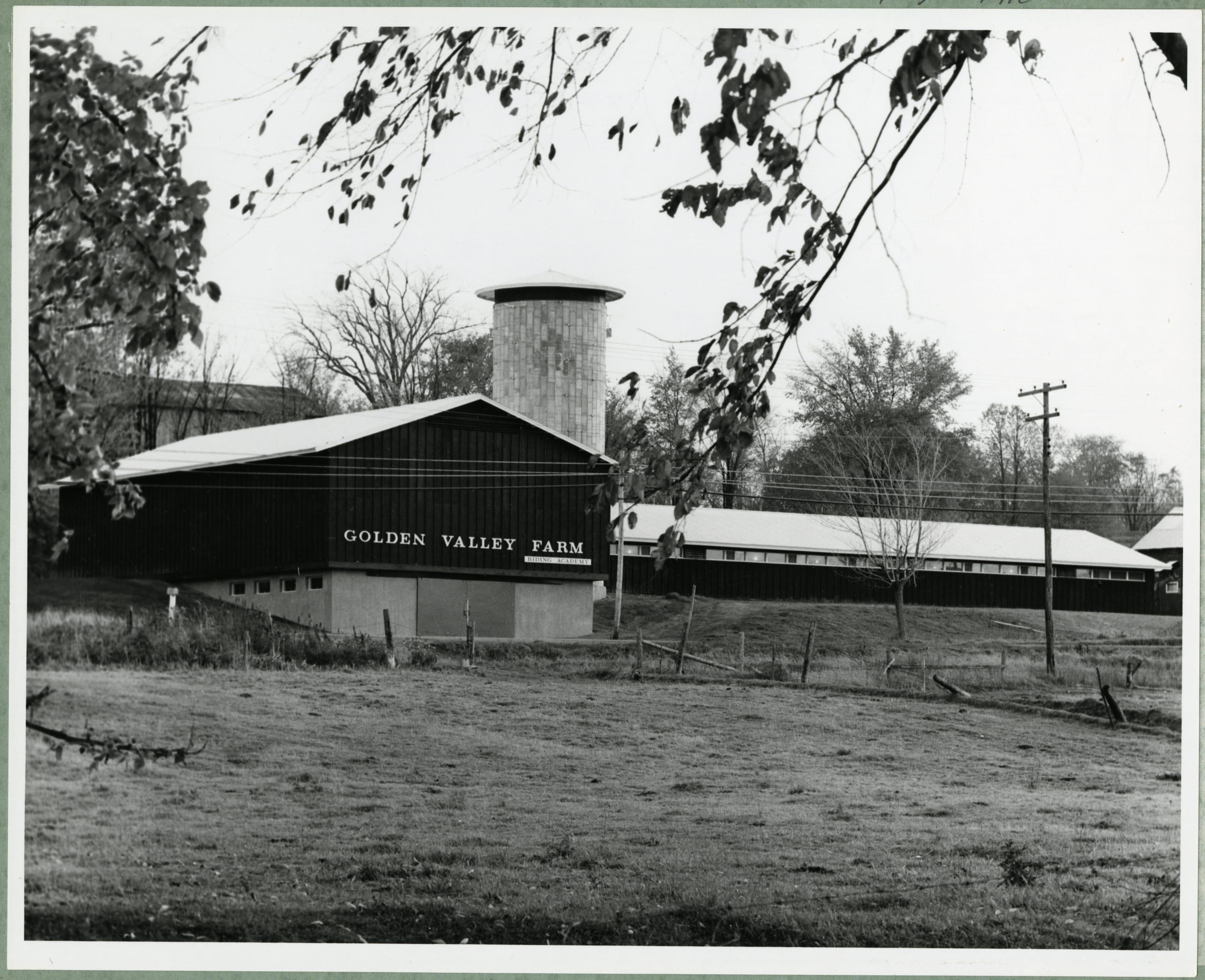 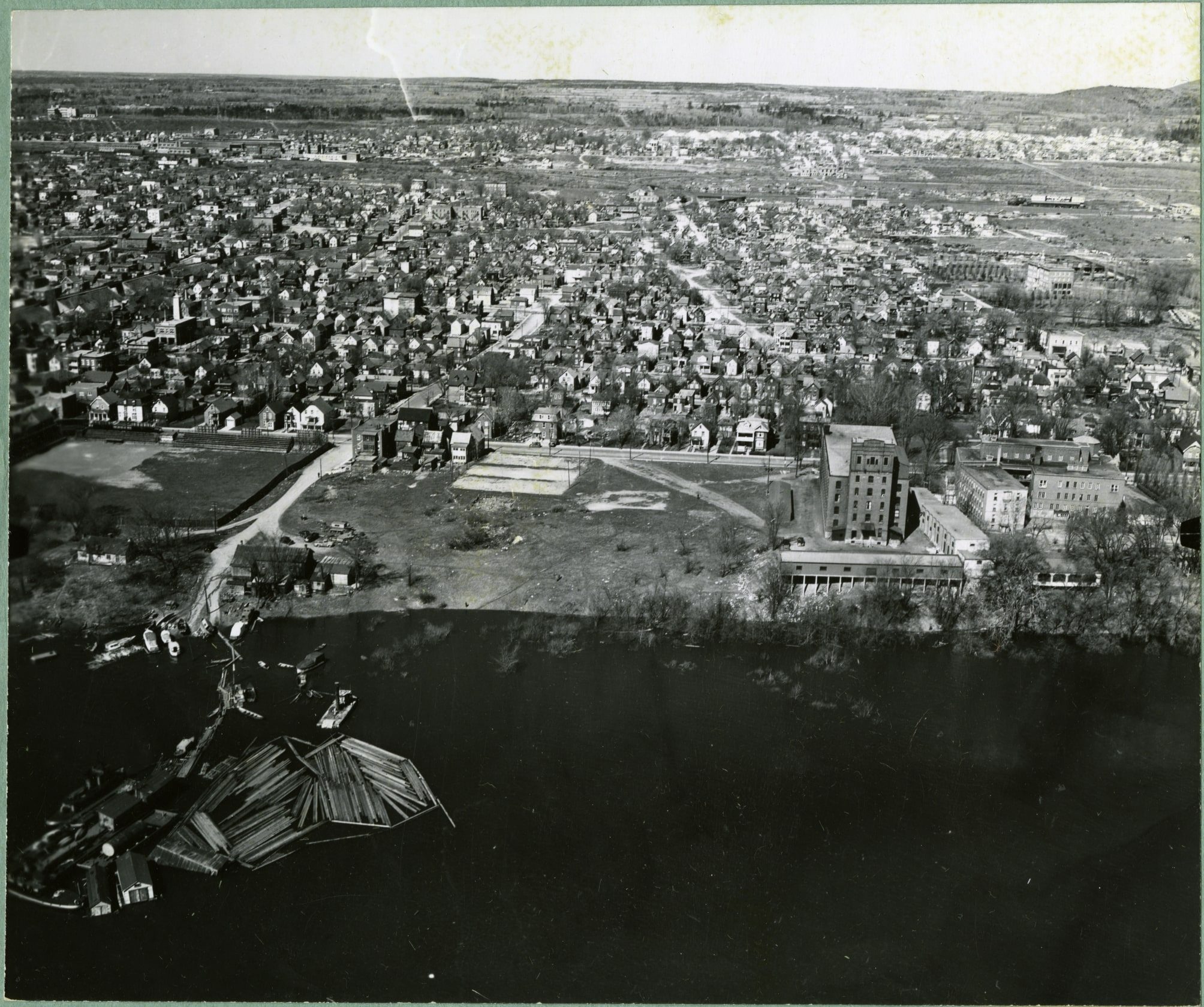 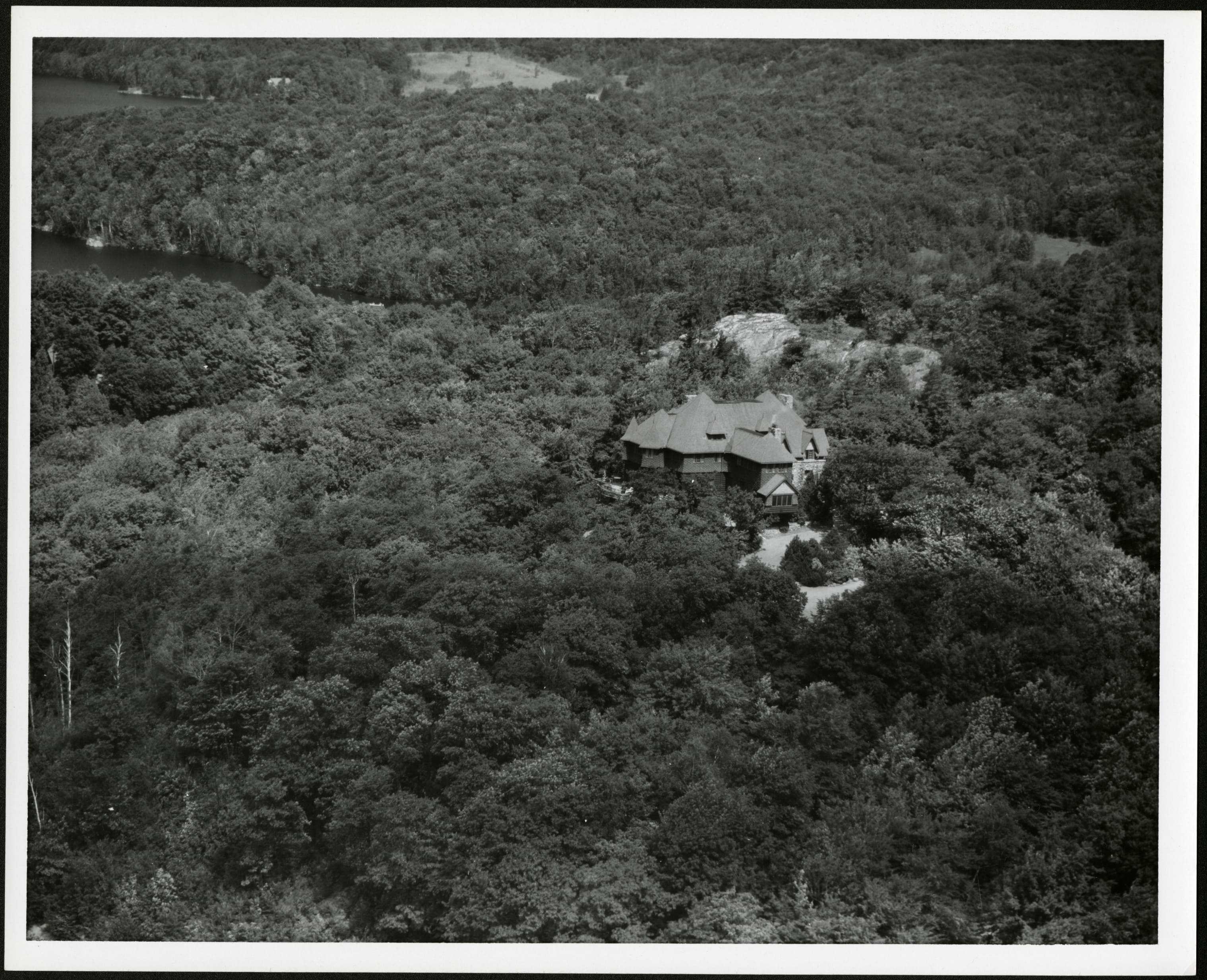 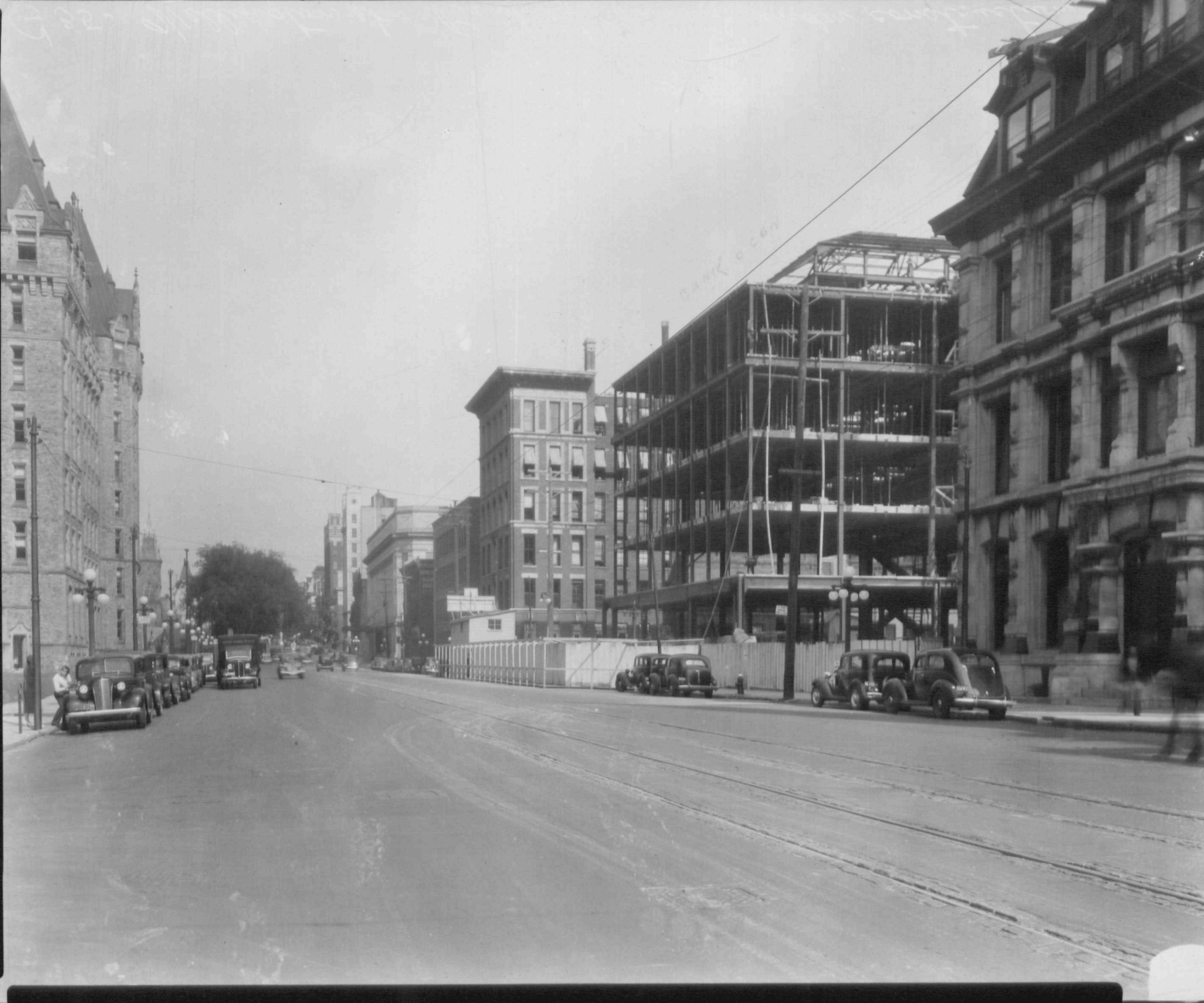 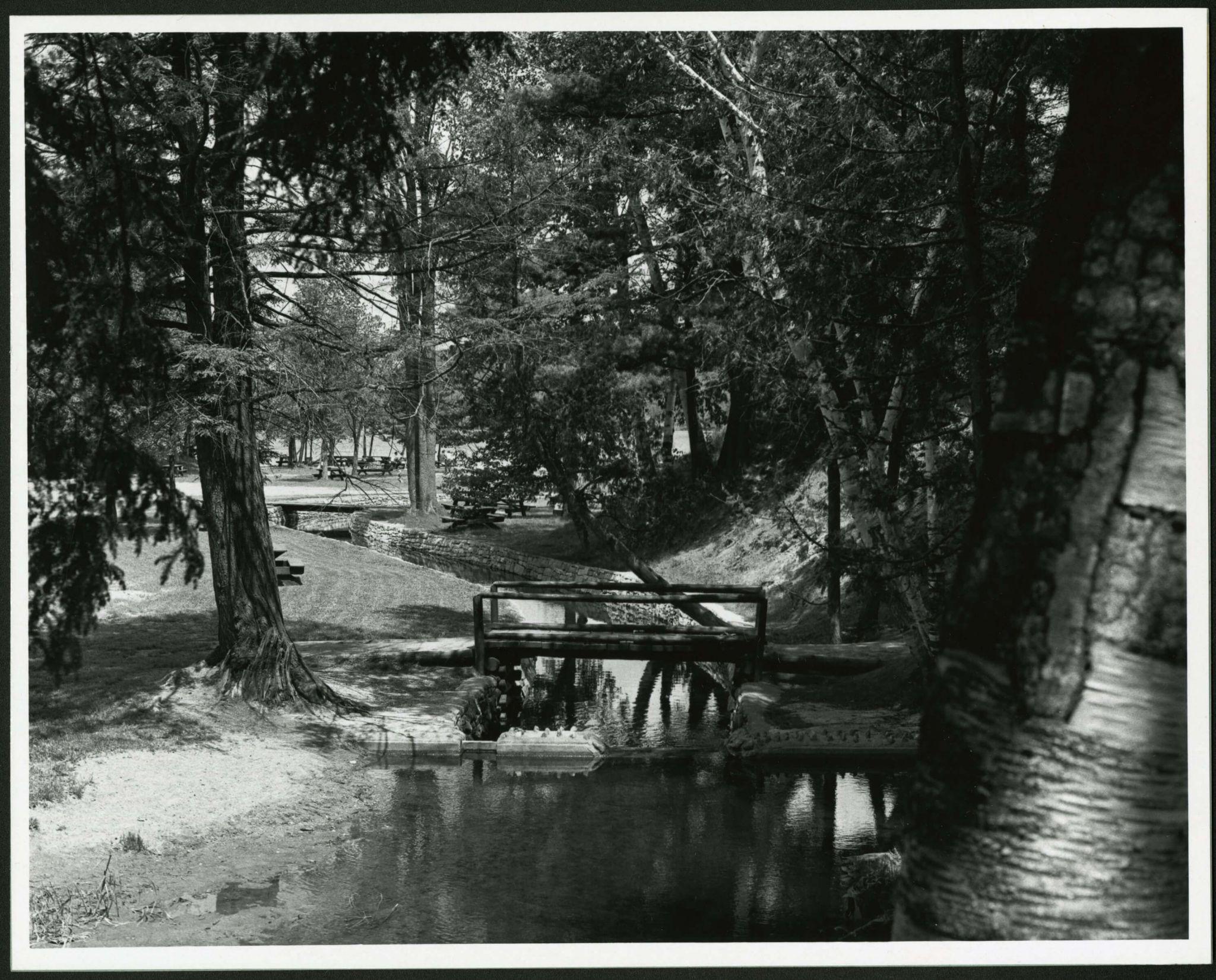 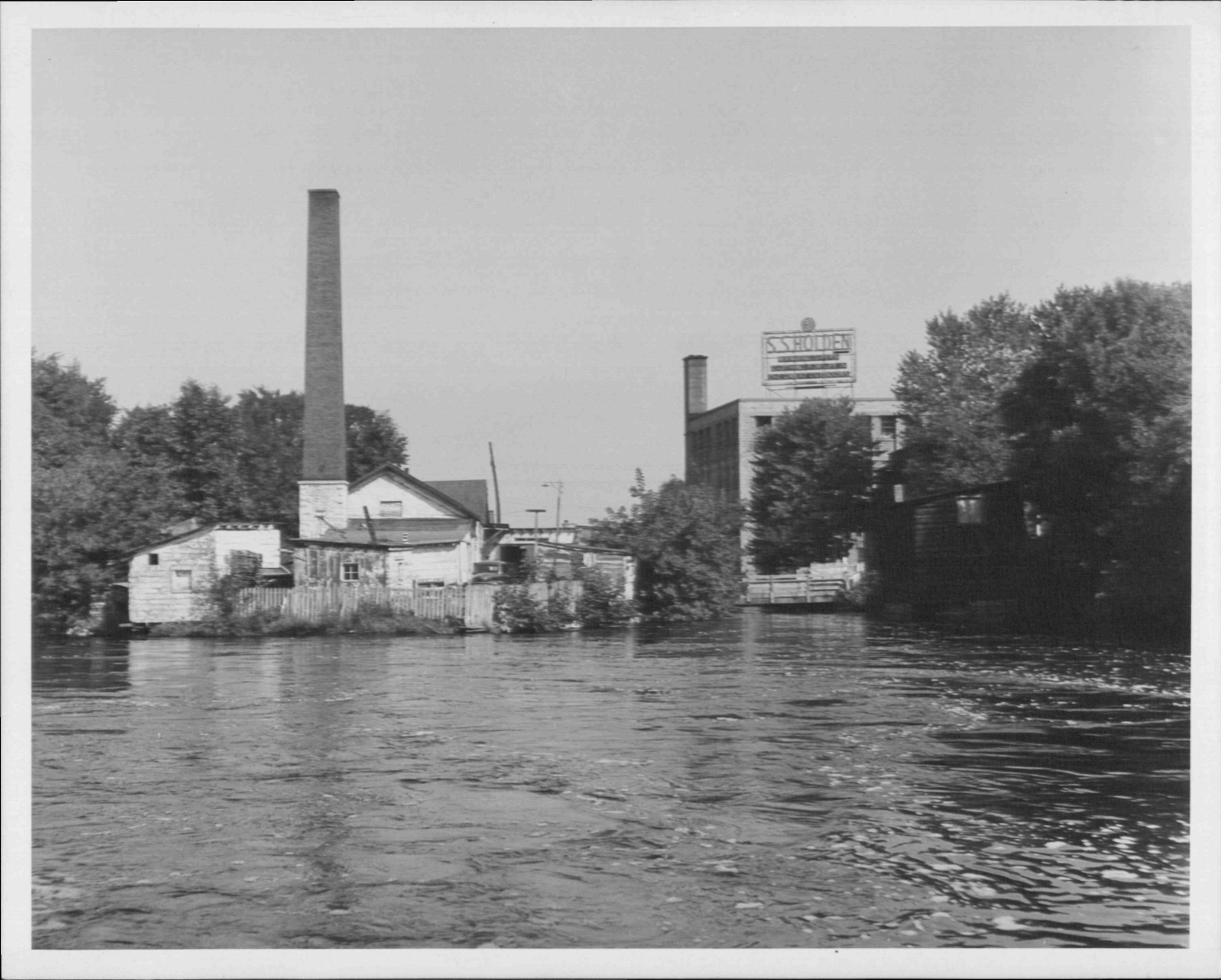 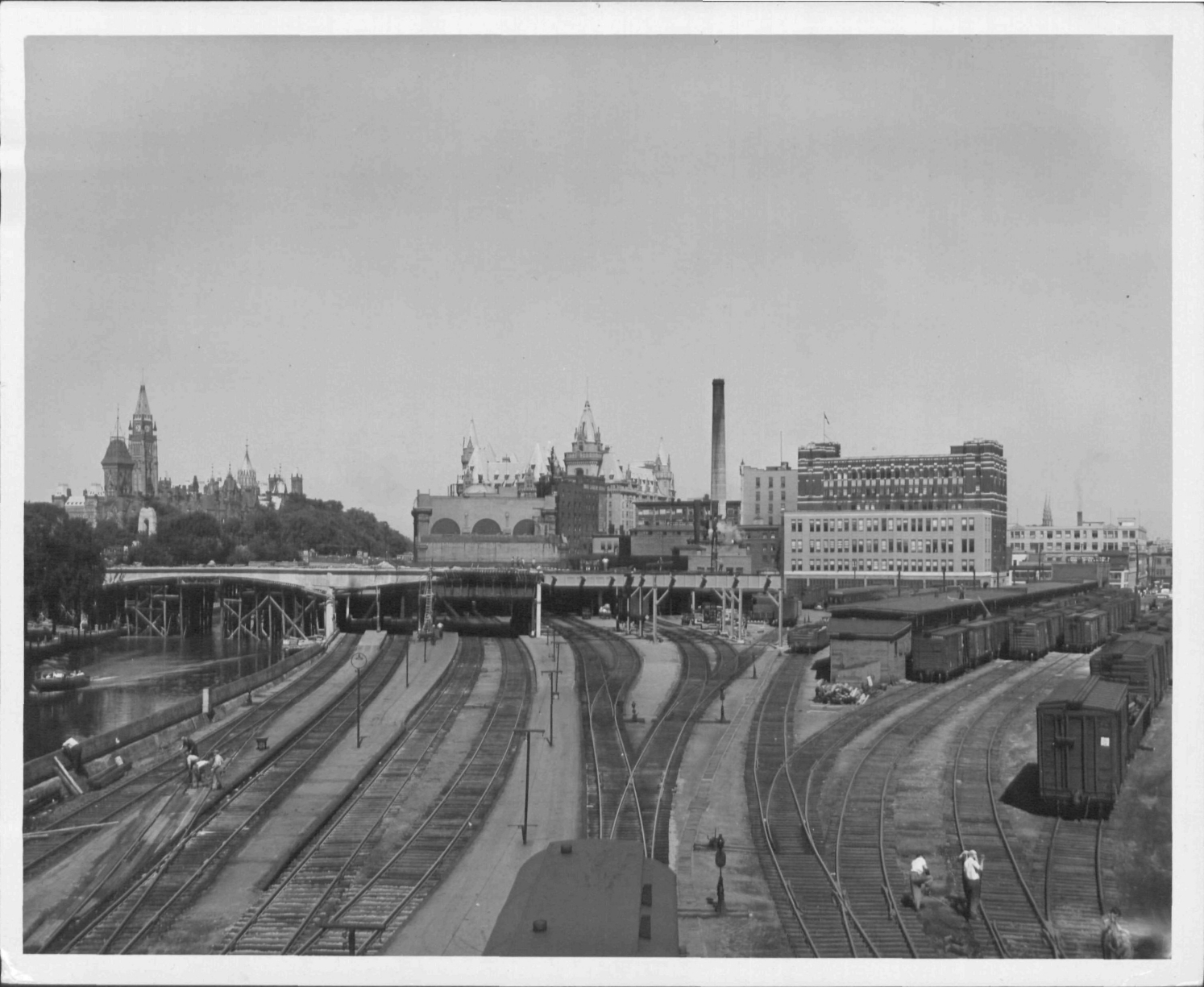 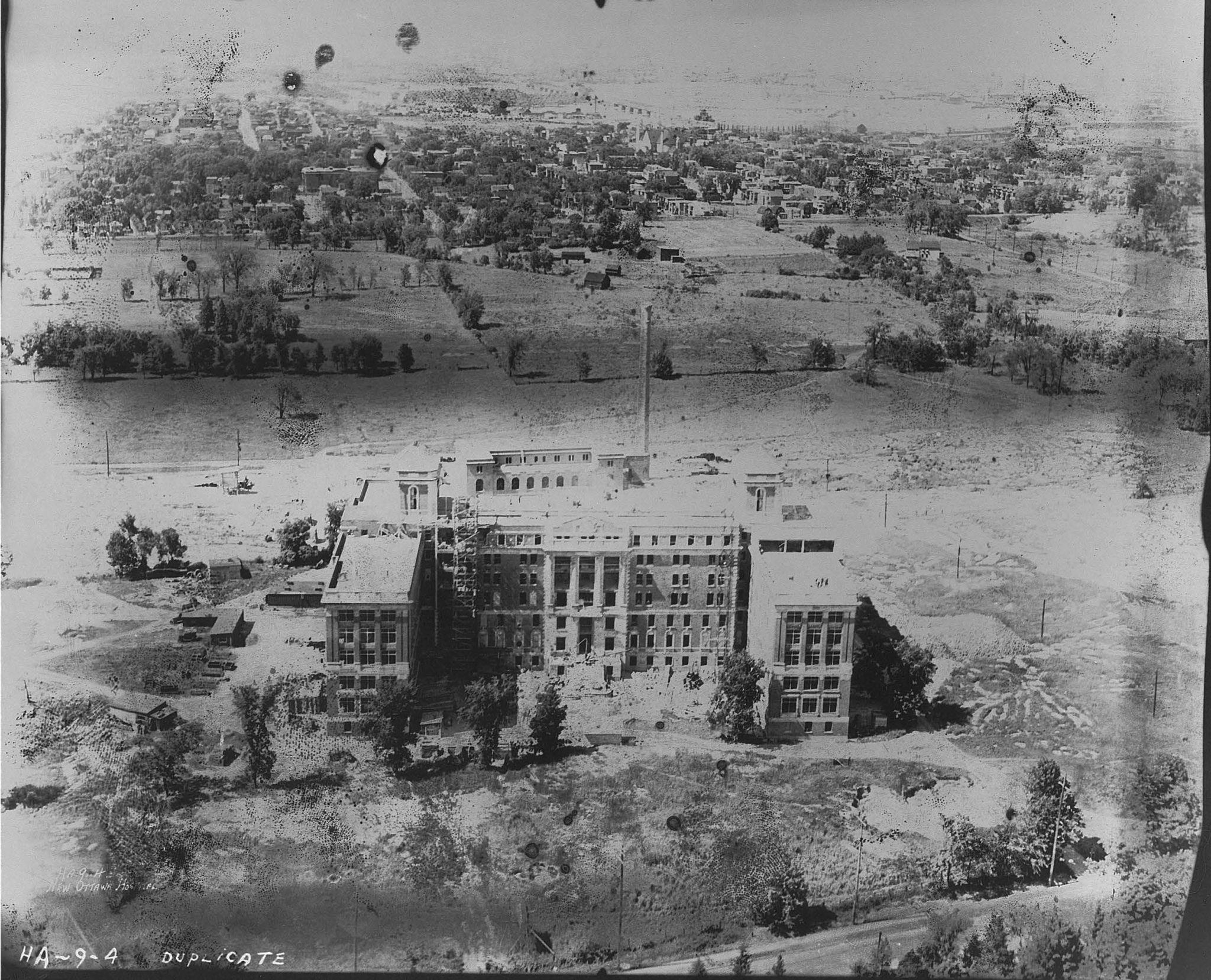 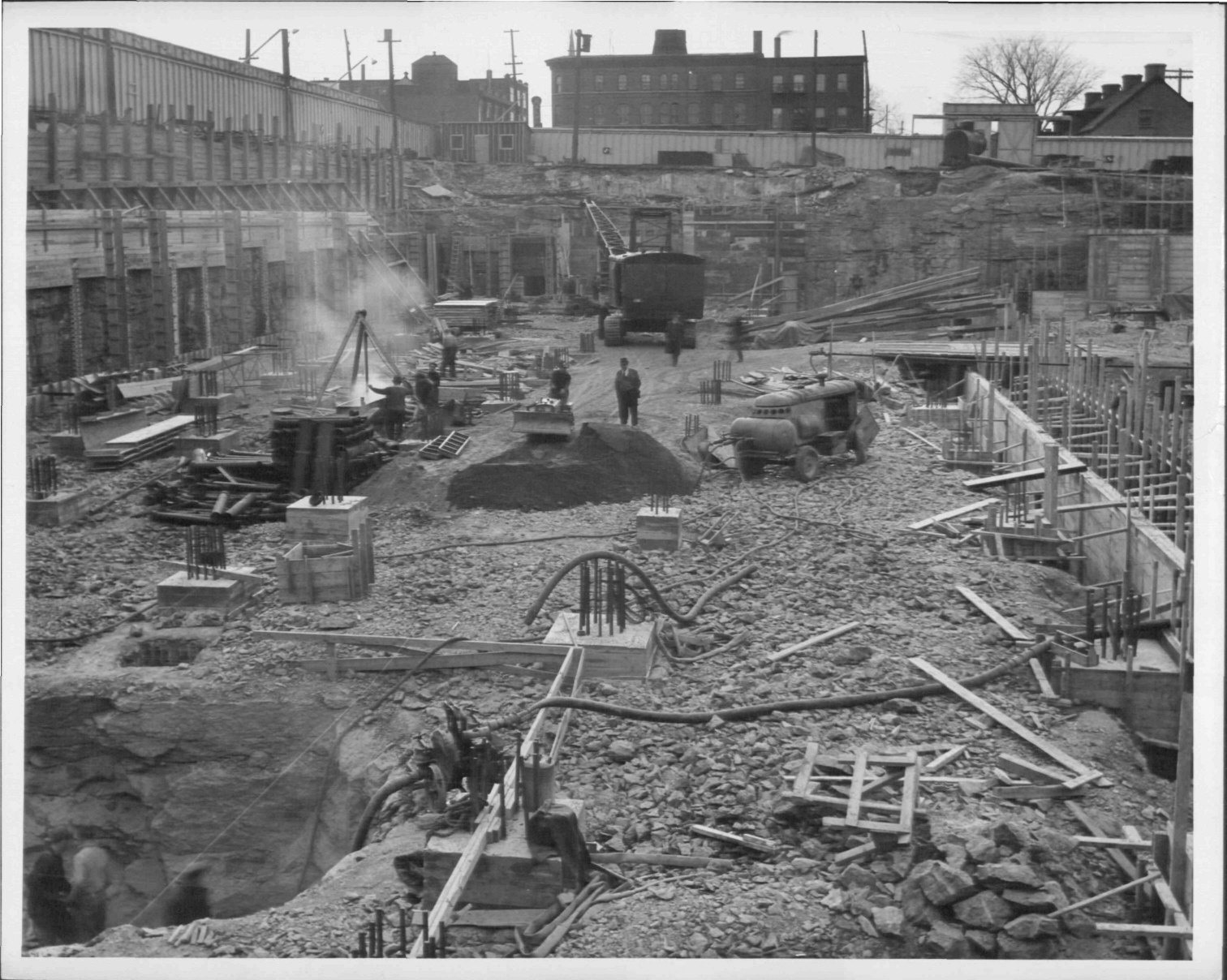 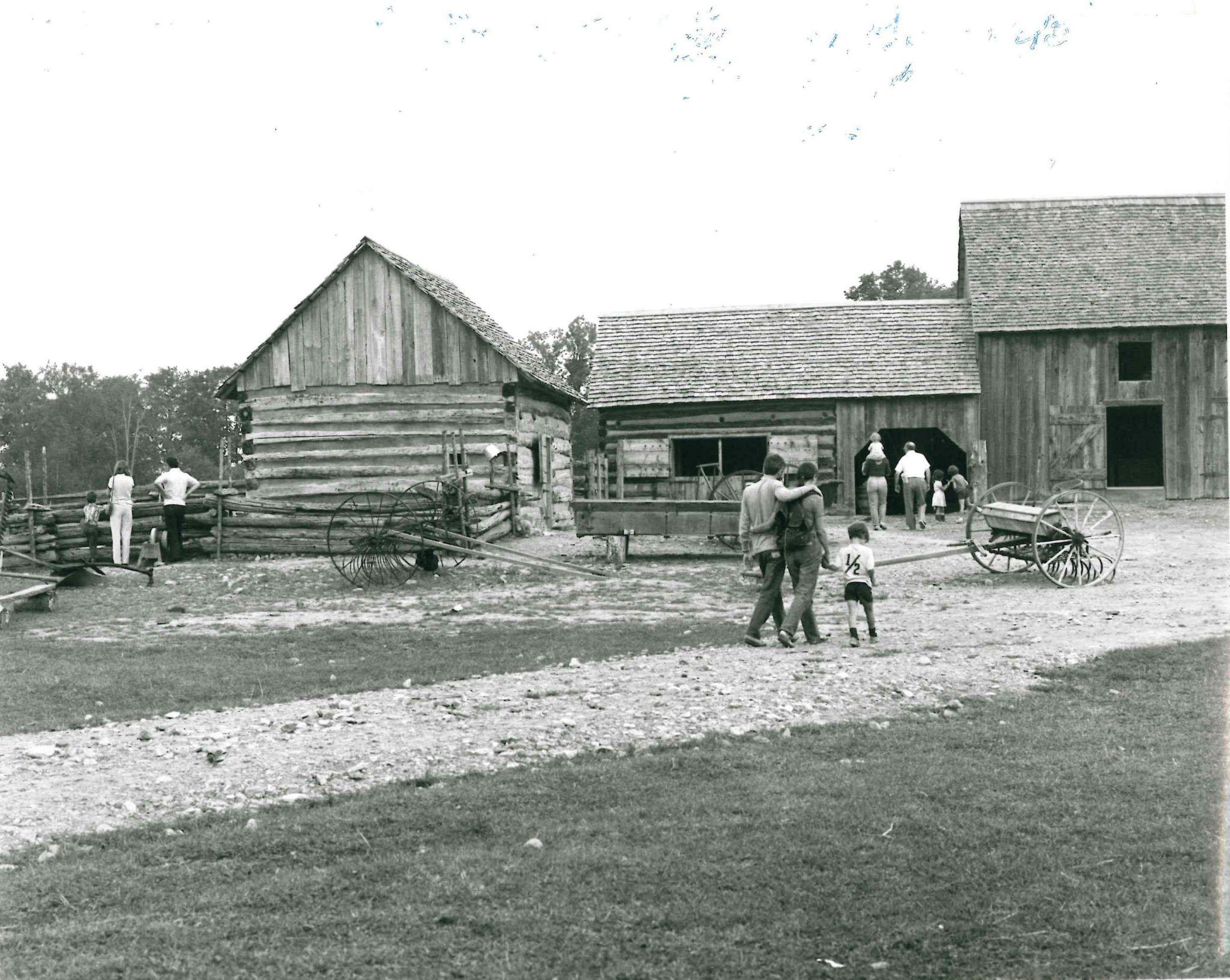 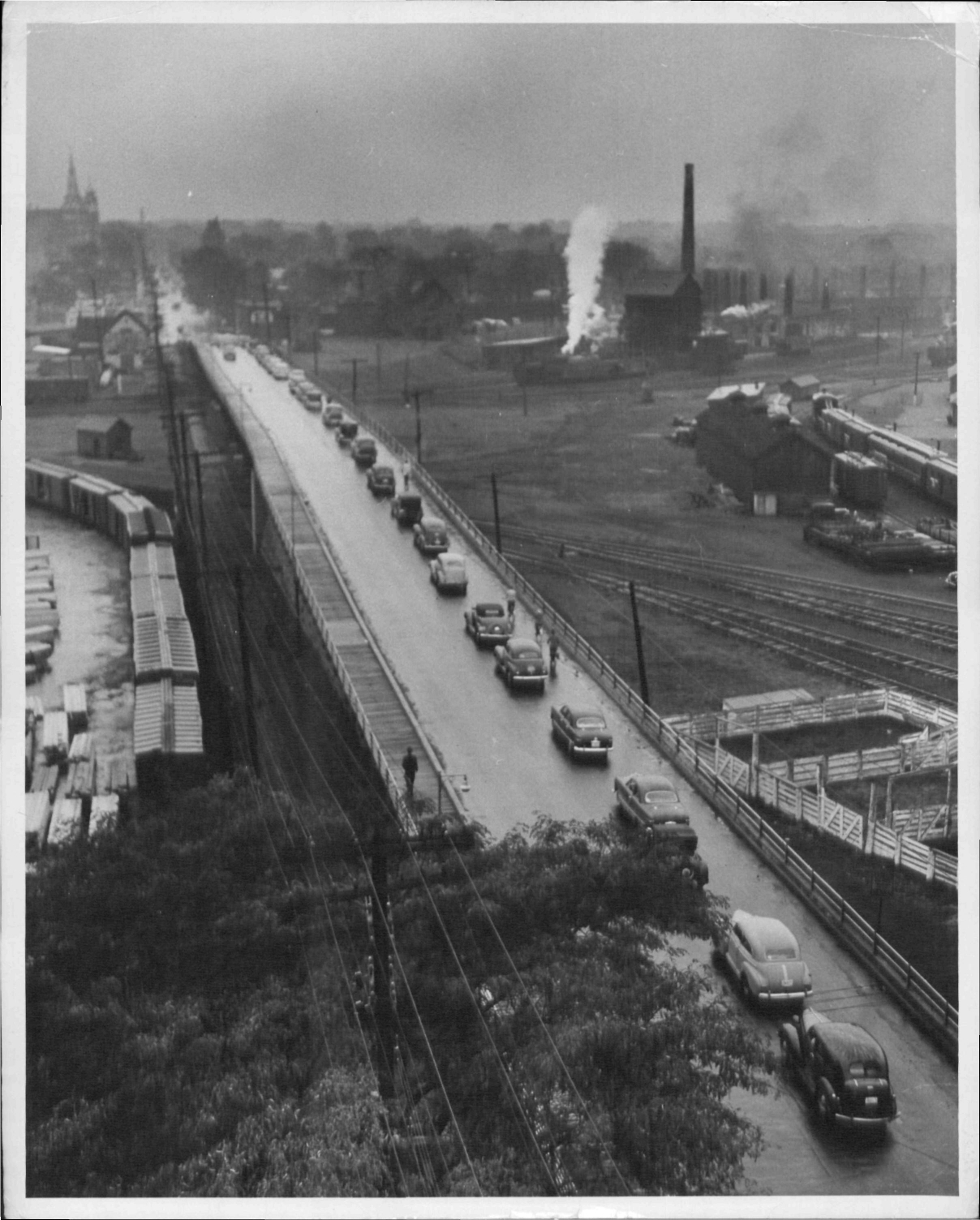 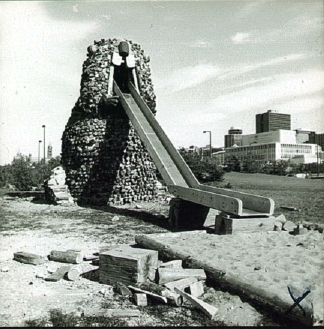 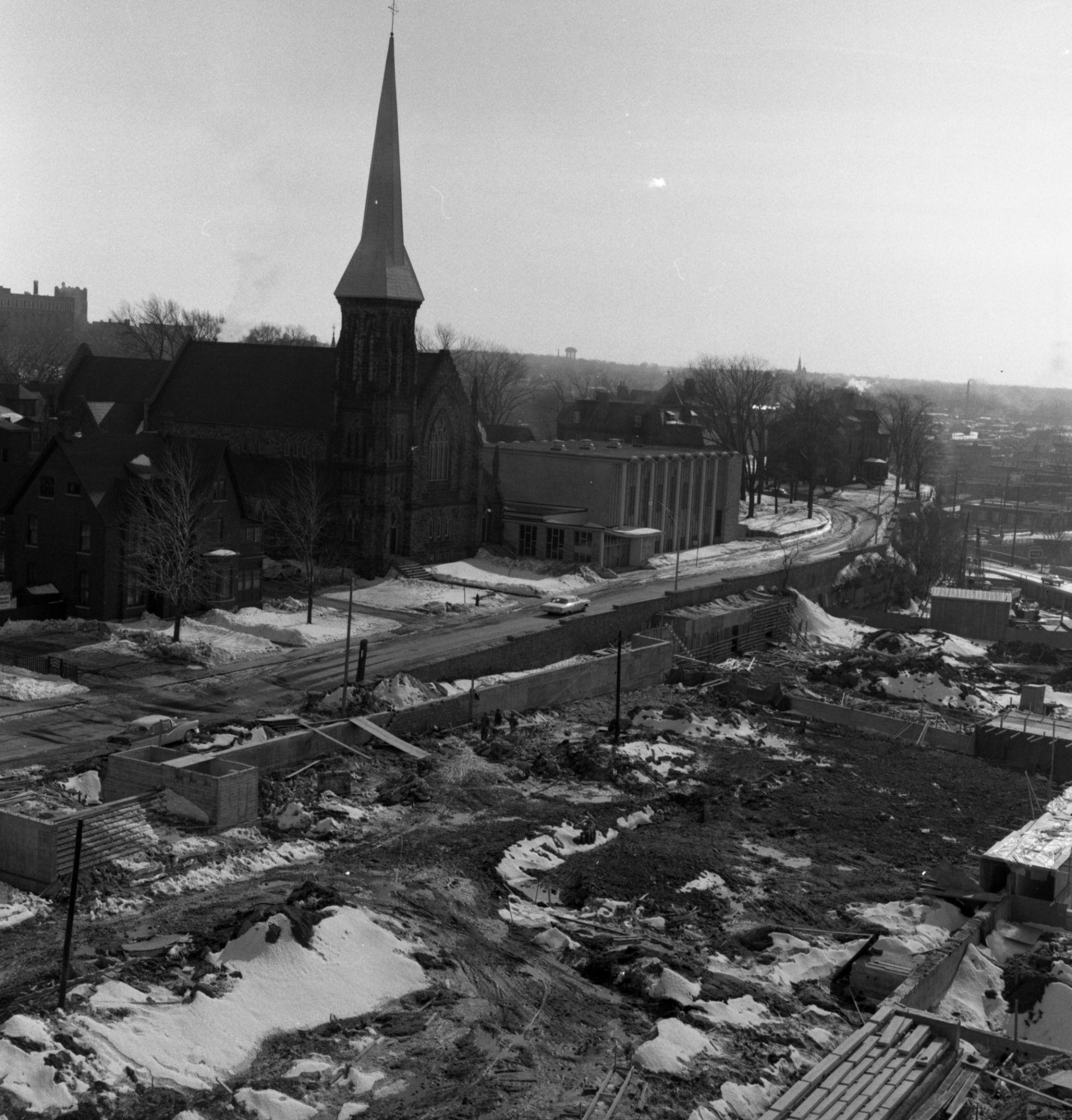 Want to learn more? Take a look at the photo albums depicting the history of the National Capital Region on our Facebook page.

Annual reports play an important part in documenting the history of the Commission. They tell the story of our role and responsibilities, our contributions to the National Capital Region and how our plans have evolved over time. We’ve made the reports accessible so that you can easily share in our history, and discover more interesting facts about the region.